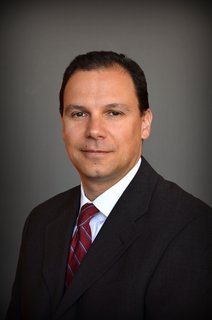 A co-founding partner of UBM Law Group, LLP, Mr. Urich has extensive in-house experience advising public and private companies in all legal matters. He has broad knowledge in the areas of corporate governance, '34 Exchange Act and NASDAQ regulations, mergers and acquisitions, litigation management, intellectual property, commercial leases, general and trade finance, and employment law. Mr. Urich advises companies in various industries, including banking, technology, and entertainment. He has served as General Counsel and EVP for Genius Products, a leading entertainment company, as well as Director of Legal Affairs, SVP, and Secretary of Nara Bancorp, Inc., a Nasdaq listed bank holding company. Previously, Mr. Urich served as an attorney in the corporate securities department of Manatt, Phelps & Phillips, a leading Los Angeles based law firm. Mr. Urich has a law degree from the University of London, Queen Mary and Westfield College, an LLM from The London School of Economics and Political Science (LSE), as well as an MBA from the University of San Francisco. Mr. Urich is licensed to practice law in California and Tennessee and is admitted as a Solicitor in England and Wales. He is fluent in spoken French, German, Hebrew and Dutch.